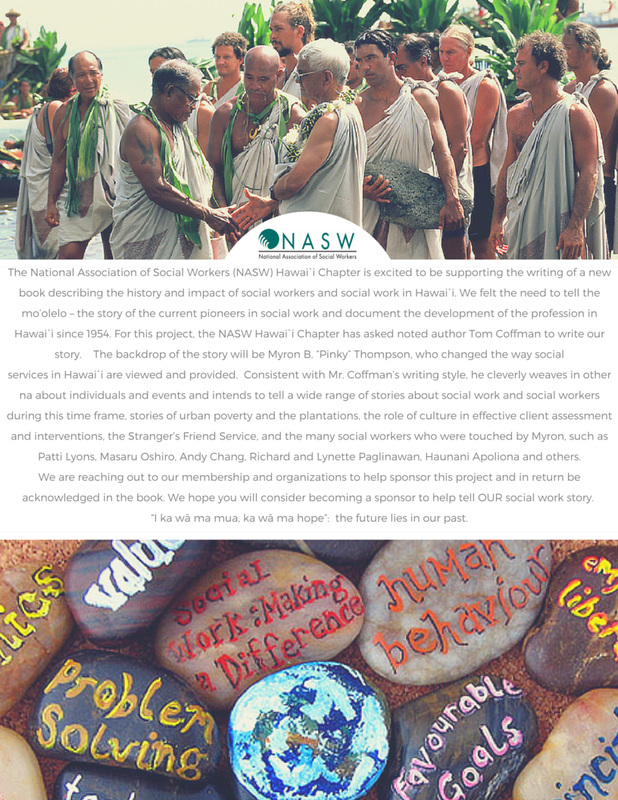 Donate towards the book project

Donations to the book project are tax deductible. Please follow the link below to donate.
Donate Here 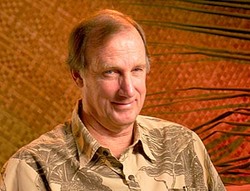 Author Tom Coffman will be writing our story of contemporary social work in Hawai'i. Mr Coffman is the author of several histories of Hawai'i, How Hawai'i Changed America: The Campaign for Equal Treatment of Japanese Americans in the War Against Japan, The Island Edge of America: A Political History of Hawai'i, Catch a Wave: A Case Study of Hawai'i New Politics, and several other titles.
Mr. Coffman spent many years as a political reporter for the Advertiser and  the Star Bulletin. Tom Coffman's work has won national awards for production of video, film, interactive media, and multi-image. Ganbaré, about the early wartime experiences of Japanese Americans, was selected Best Film by a Hawaii Filmmaker at the 1995 Hawaii International Film Festival. Three of his books, Nation Within, The Island Edge of America, and I Respectfully Dissent, received Ka Palapala Pookela Awards for Excellence in Nonfiction from the Hawaii Book Publishers Association. Coffman also received the Hawaii Award for Literature, the highest recognition given by the state of Hawaii for outstanding literary achievement. Other PBS films dealt with America's annexation of Hawaii, the onset of World War II, and the martyrdom of Ninoy Aquino. 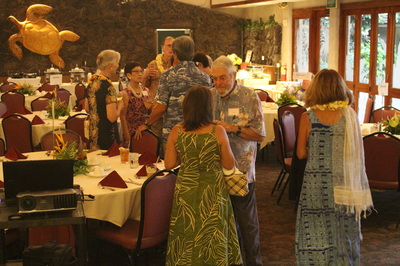 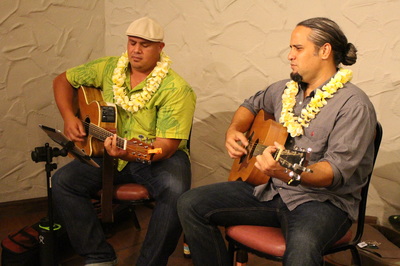 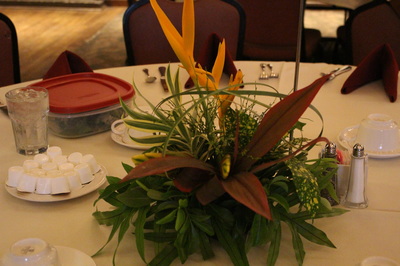 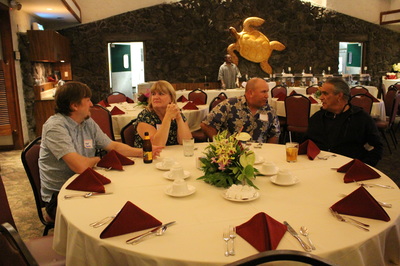 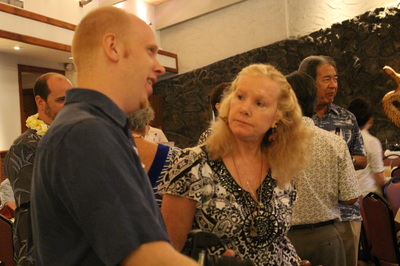 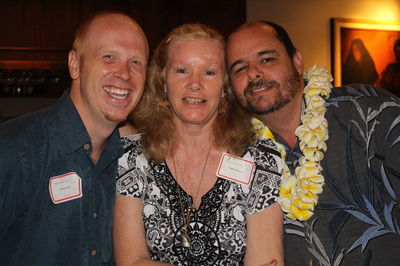 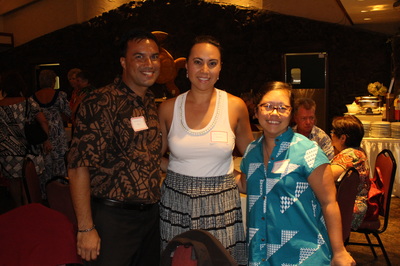 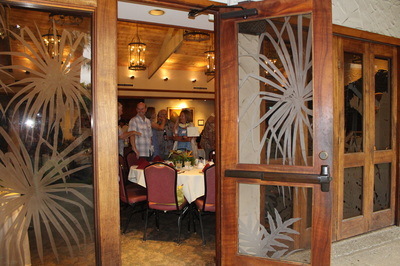 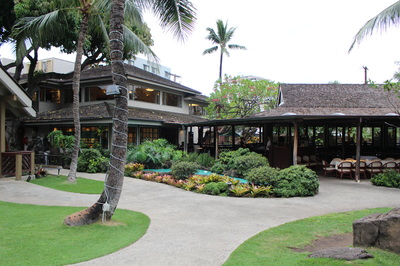 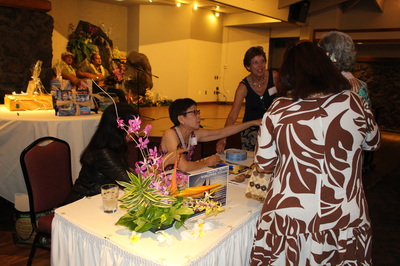 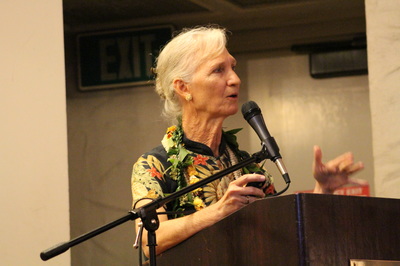 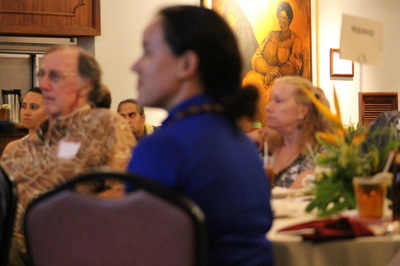 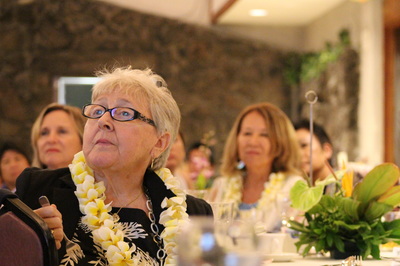 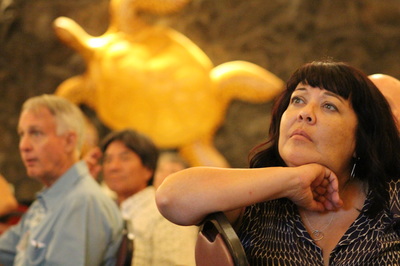 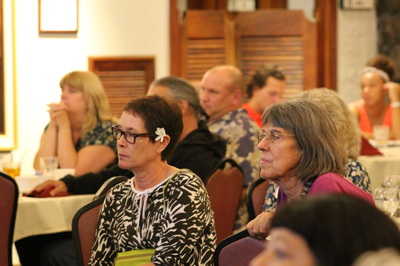 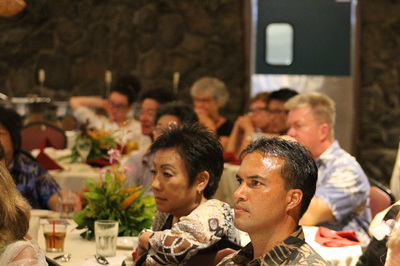 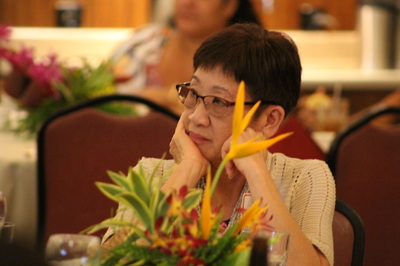 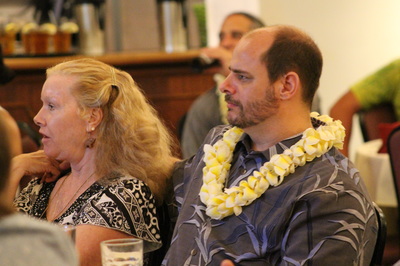 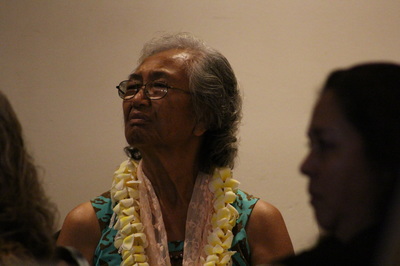 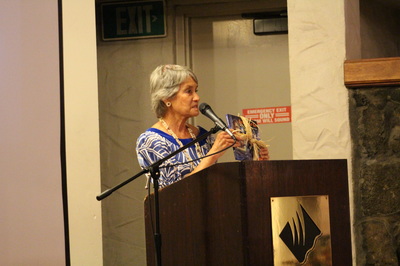 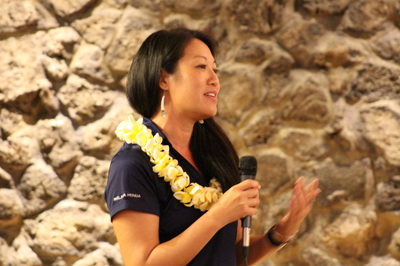 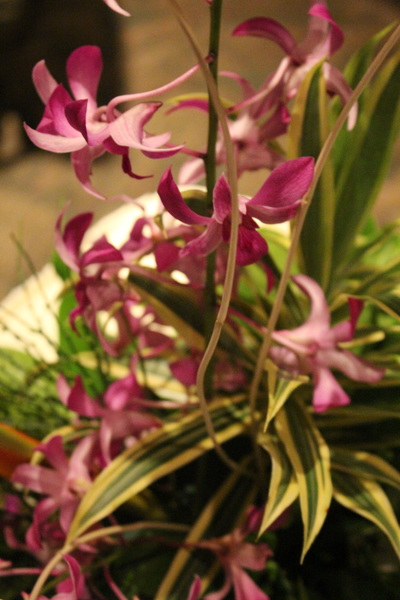 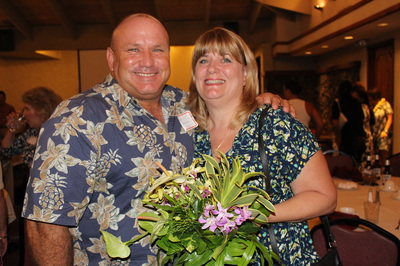 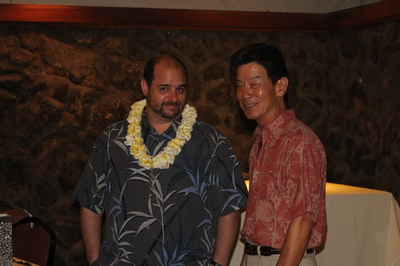 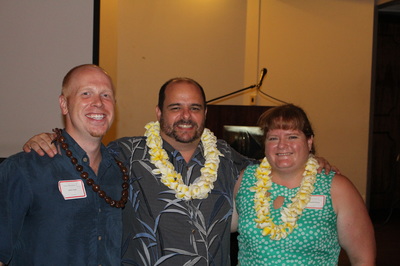